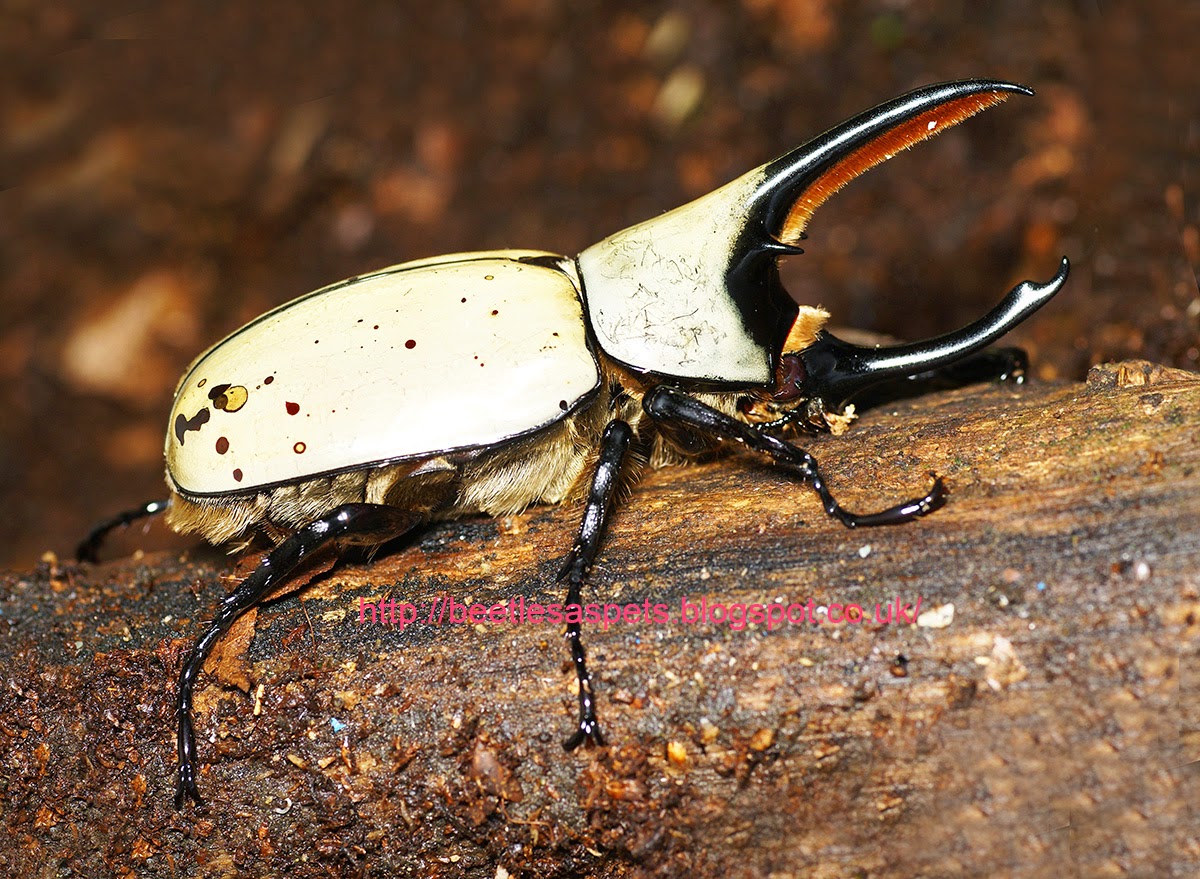 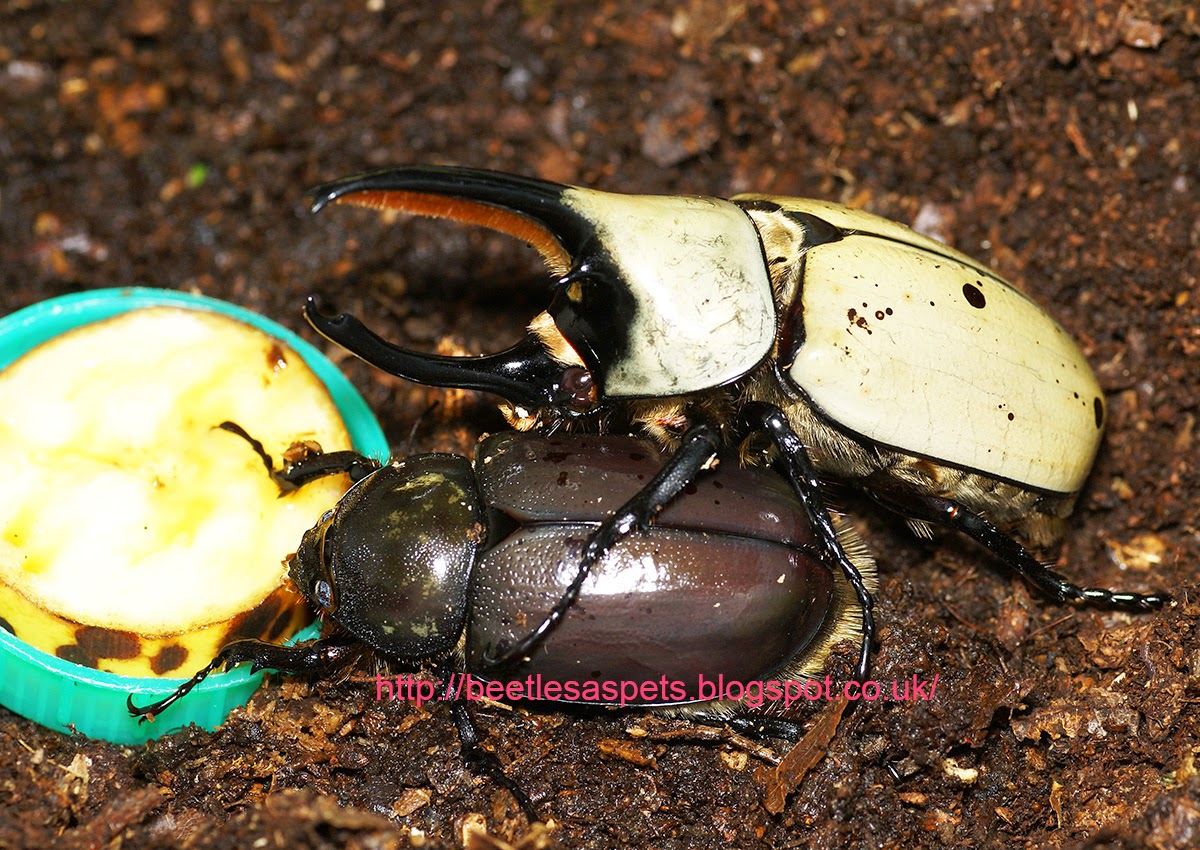 I found the breeding and rearing of these species quite easy. The only pity is that such beautiful beetles do not live long as adults, just about 3-5 months.
Posted by PetBeetle at 06:51 10 comments: